The Problem of a Soulless Brand Logo

I often get this scenario; a new company needs a new brand and there’s only one deliverable: the brand logo.
Saying a brand is just a logo is like saying someone’s personality is the way they’re dressed. It surely is part of what a brand is and should visually represent what it stands for. But the way someone dresses is not why you put one of your friends over another but rather values, ideas and actions.
Here’s what happens when you make a brand logo without having a brand, a personality to back it up, without a soul for that body so to speak. Your logo will only reflect what you do, because that’s the only thing you know about it. Look at someone with a lab coat and you’ll know that’s a doctor, that’s his job, that’s what he does. But you won’t know why he’s different than all the other doctors.
A logo is only a brand after behaving consistently in a coherent manner in different touchpoints it’ll be in. The plain looking doctor will start having a personality if for instance he/she behaves kindly in different situations, makes donations to certain institutions, doesn’t drink at parties, speaks formally. All these behaviours in different touchpoints are what give meaning to his brand.

Taking it to a business example, an apple is not a symbol of design and creativity by default, but when imbued with Apple’s personality, its voice in all touchpoints, it becomes that symbol.

It then begs the question, if a personality can define a brand’s logo, is the logo even that important?
The answer is yes.

Even though it isn’t Apple’s case (though one can argue an Apple can support the brand’s simplicity) ideally the logo, the naming and all brand elements should be aligned to represent a single personality. A good example is Nike:

The Swoosh is a simple element that carries meaning, but movement alone is not what Nike is, without all the other elements to support it you would not be able to link movement to performance, inspiration and winning.

A logo should be simple, a symbol that carries your values, defines your brand territory and can be easily identifiable no matter where you put it. However, symbolizing is not explaining. A logo that needs to carry and explain the brand’s core idea on its own will necessarily have to be complex.
Plus, a logo is what people who don’t know you yet see. It can generate interest or even love at first sight. But if your brand is looking for more than a one night stand, as it should, that depends on everything else backing up your pretty logo.

Branding, How to Build a Brand 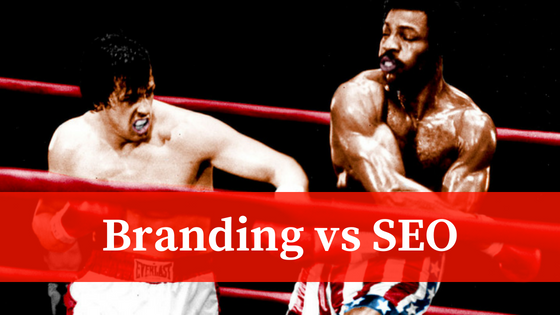 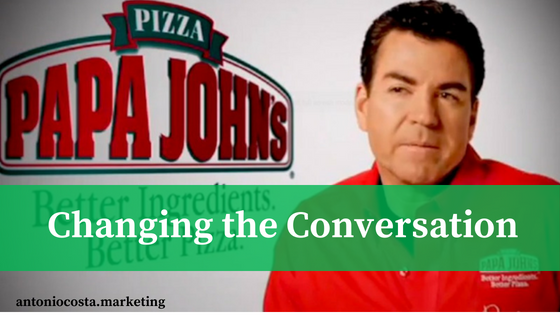 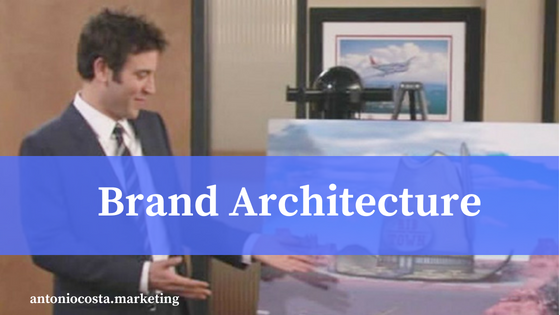 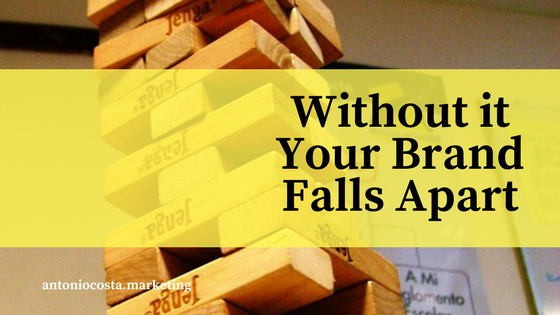 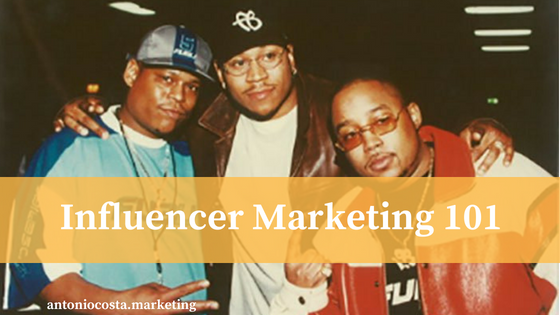